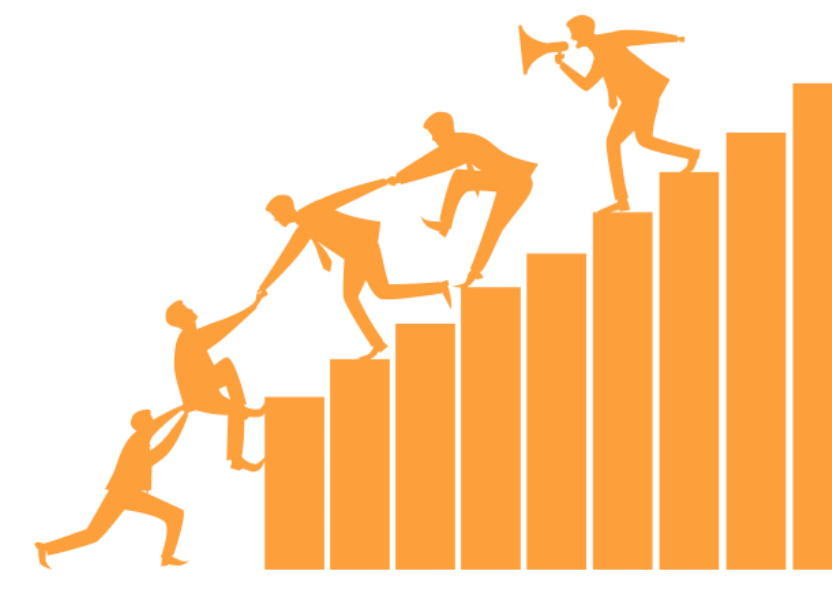 The “Not Me!” Problem…And Why This Is Almost Guaranteed TO Happen To You Security this, password that – now they want a password with 14 characters with two symbols? And I have to change it every three months? As difficult as it is to remember 24 different passwords, four PIN numbers and a slew of new cyber security processes, we still manage to instantly recall most of the tangible things in our lives. The code for the company door and alarm system, the passcode to our phones, the garage code, the other garage code – you get the idea. But these numbers are based upon a time when the most “real” threat seemed to be someone busting in our door and threatening our families in the middle of the night. In 2018, those kinds of physical threats are far less statistically prevalent than cybercrime. In fact, data breaches and identity theft are occurring at three times the rate that home burglaries occur in the U.S. according to a 2016 study by the University of Kentucky.

Don’t succumb to the “Not me!” approach to the shift in crime. Understand that it can happen to you, and approach all aspects of physical and electronic security with the attention they deserve.

1.They don’t mask their insecurities, but instead maintain their humility and acknowledge their mistakes and weaknesses.

2. They don’t go overboard with their emotions. Instead of suppressing their feelings, real leaders stay aware of how their emotions influence their behavior.

3. They accept criticism with open arms. Instead of protecting a fragile ego, mentally strong leaders take unfavorable feedback and use it to improve their processes.

4. They take responsibility for their actions. When a good CEO messes up, they apologize with sincerity and accept the consequences of their behavior.

6. They don’t confuse confidence with arrogance. Though they’re sure of themselves, a good leader recognizes the necessity and competence of their team. They don’t put themselves over others.

7. They don’t fear other people’s success. When someone else is doing great things, they know that it doesn’t diminish their own accomplishments.